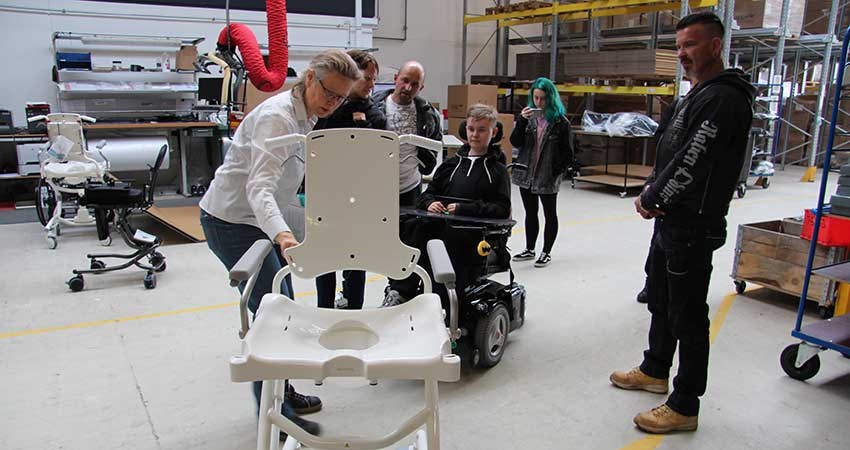 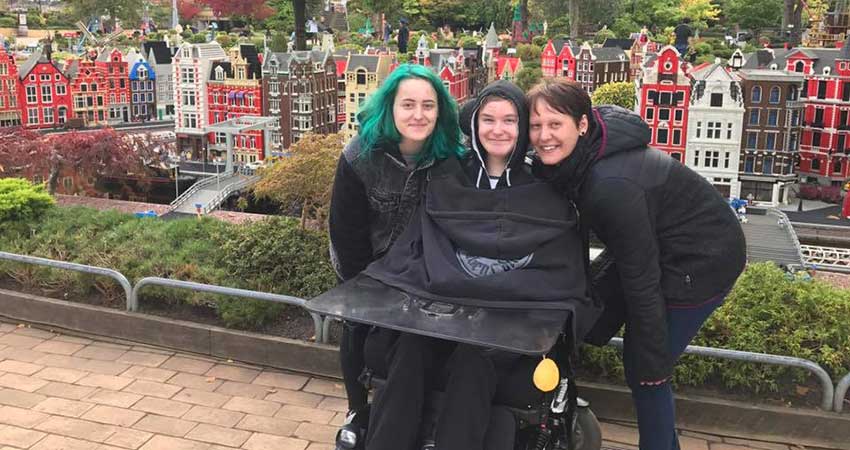 The Flamingo is a toilet/bathing chair available in 4 sizes and suitable for children and youngsters.